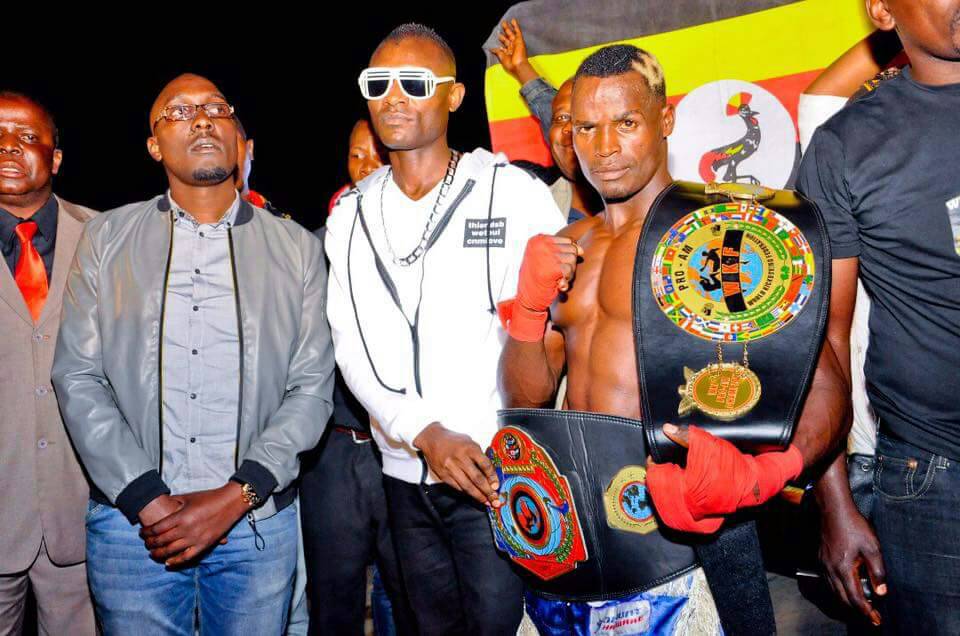 Promoter Kasaka TWAHA , sponsored by discount hardware in Mbarara, promoted a great and sold out event. 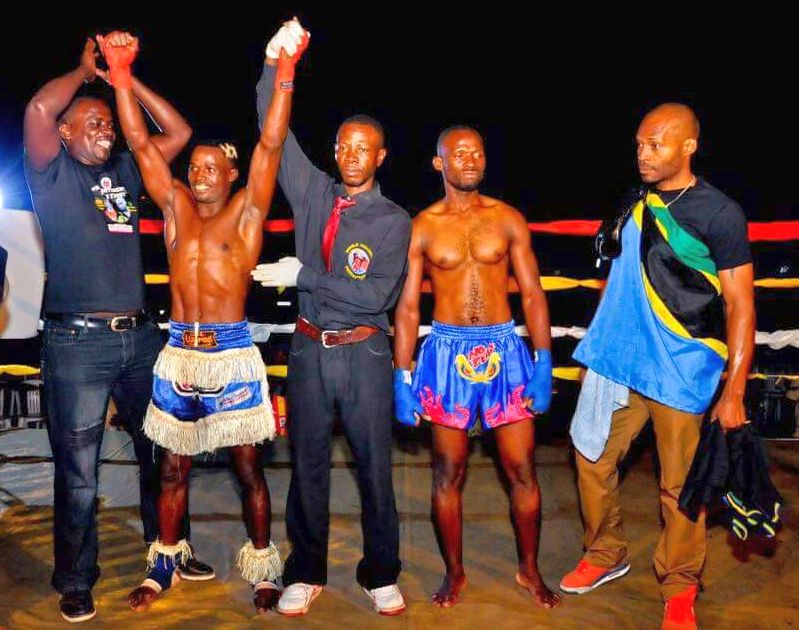 The the fight ended in the forth round, after MBAATA AUSI of Uganda knocking down MWISHEE MAGWILA from Tanzania in the 1st minute of the 4th round. and the fight ended by a clear KO decision for Ugandas new African continental Champion.

After the fight Magwilla requested for a rematch, claiming that he had some injuries. This fight must be either in Tanzania’s capital Dodoma or in Daressalam.