After a great and tough fight Austrian Proderutti won by points.

Second WKF European title fight in Lightweltergewicht – 63,5 Kg/138 lbs between Austrian Stefan ZELLER vs. Russian TOP Champion Vladimir KARPELA. In the third round Zeller broke his foot but fought bravely. On the end was the result 2:1 for the strong and fair Russian fighter Karpela.

After a hard battle the international referees sored the bout 3:0 for the the Czech Smid.

The polish team have judged another result and expected the victory. 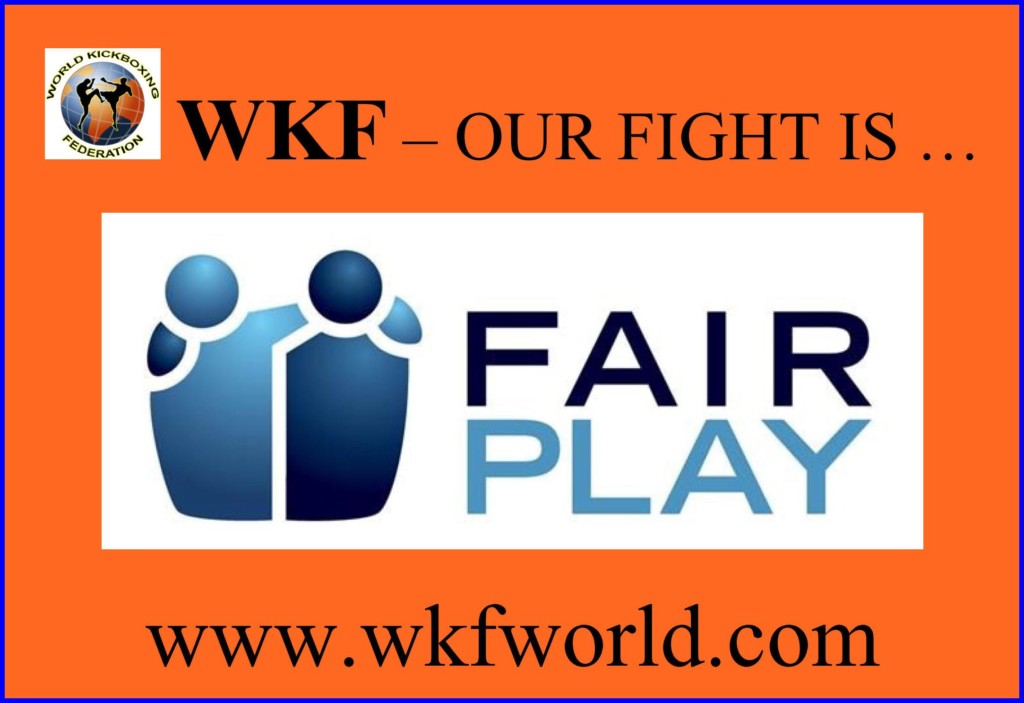 Now ow they want a re-match to get the belt to Poland. Possible date would be February 1st  at the European Cup in Mikolow

Next “Night of Glory 17th” is confirmed for March 30th in Vienna, Austria.