is today best Atomweight – 48 Kg / 105 lbs lady in Ukraine. Oksana is Nr. one in the World ranking and one our best female WKF Pro-AM Fighter.

Perhaps European TOP favorite for the World Championships in Egypt in October in this weight category.

Oksana´s fight record is amazing, by 13 fights 13 wins one by KO.

She fight in K-1 as well as in Muay Thai and hold 10 (!) PRO-AM World titles in different federations.

He fights in K-1 and Muay Thai, holds 5 times World Champion titles in kickboxig and two more in Muay Thai. 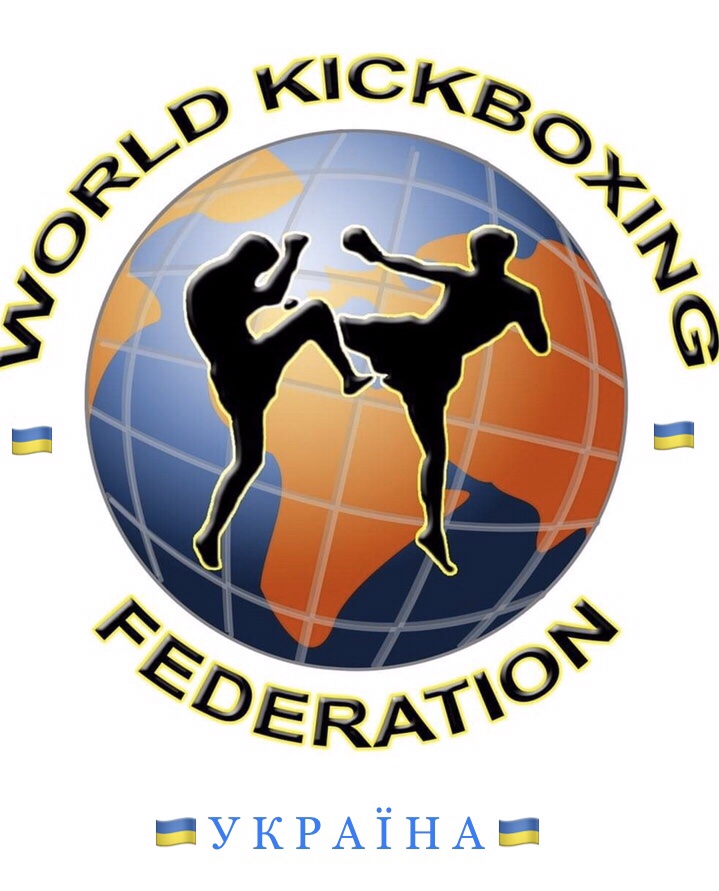