Mr. Jeremy MECIAZ is a former MMA athlete and Founder of the PREDATOR MMA INDONESIA® and is the head officer of kickboxing in the Solo city (Surakarta), Central Java, Indonesia.

And once held a boxing, kickboxing and muaythai match in his city, his daily job is training self-defense and lesson martial artist.

If you have events in Pacific area or for any further requests contact Mr. Meciaz by mail 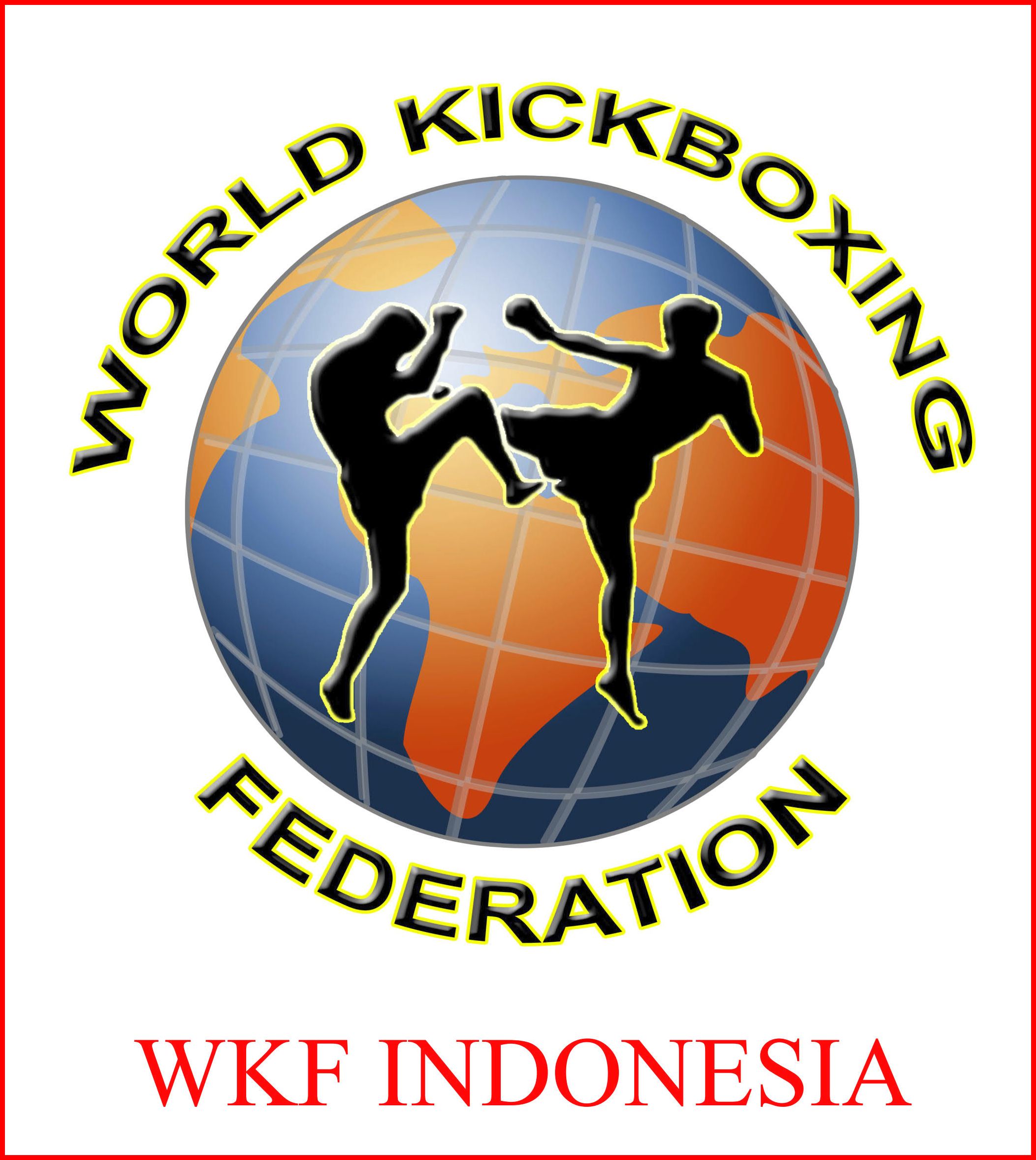 Very soon many new champions from Indonesia will be listed in all WKF rankings.

We also welcome these champions and trainers to the WKF family across the world.

The WKF has now one more country at the upcoming World Championships in October 18th -24th in Egypt’s capital Cairo.