We are delighted to announce that the Islamic Republic of Iran’s National Kickboxing Team is fully ready to attend the World Kickboxing Championship tournament in Egypt.

The WKF Iranian team is made up of some of the best and talented gladiators registered. 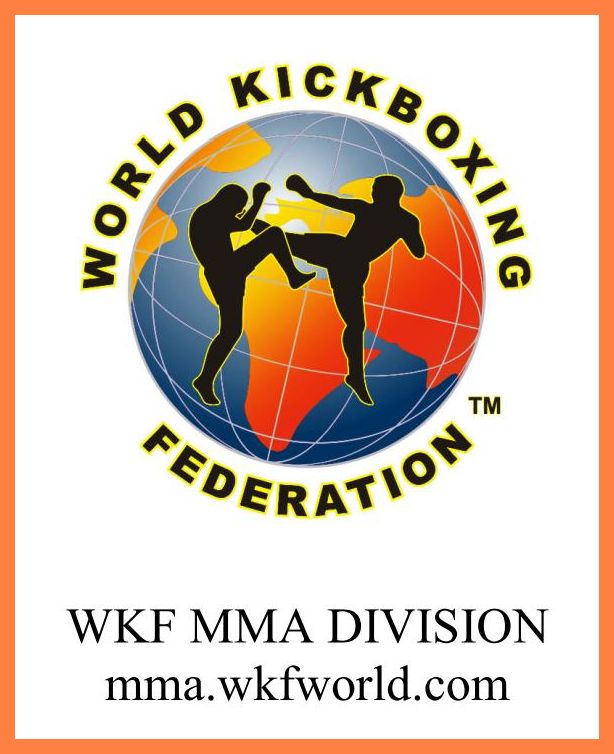 On the World meeting of board of directors 2016 in Italy, majority vote for Mr. Mosadegh as new WKF MMA division World president.

Best decision, than we had already Asian continental title in MMA in Thailand (!) and few other MMA titles in Asia.

In the World Championships in Italy  fighters from WKF IRAN was so strong and successfully in ring sport division.

Mr. Mosadegh was like an ambassador for his country, and many people was surprised about this nice and friendly style.

And from 8 fighters in Low kick, one each weight category –

For the World Championships in Cairo 2021 many tough Iranian Champions will come to challenge the World.

In MMA as well as in ring sport, of course. WKF IRAN could be again one of the biggest and strongest team.