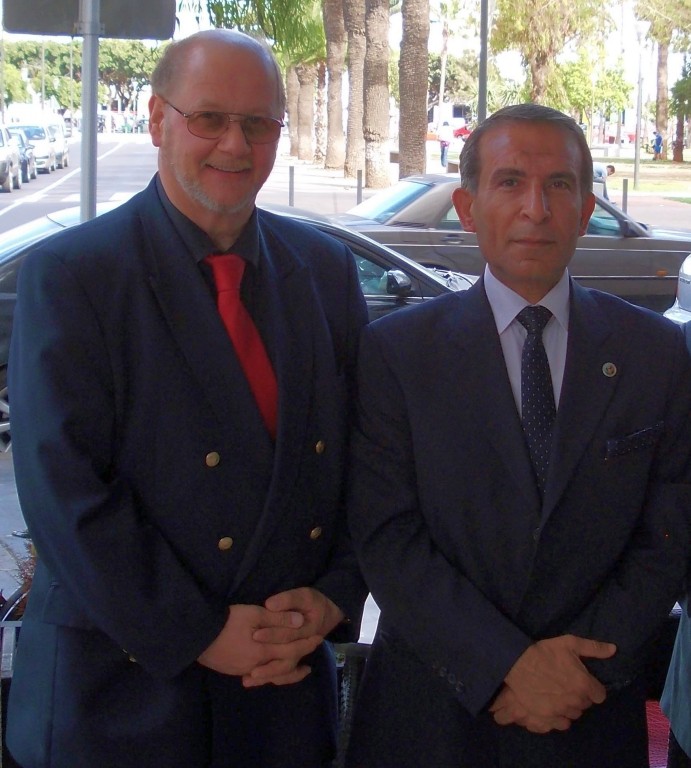 Purpose of the various meetings with high international WKF board members is the fast growing of WKF in last two Years.

So many new events are coming up, so many new managers and promoters World wide want to be “part of our WKF game”.

On the African continent we are in final negotiation with Tanzania and Zambia as new members in WKF AFRICA continental federation.

And most important topic on the agenda is the upcoming World Championship 2018 in Buenos Aires in November.

Many of our African member countries are high interested to participate with their best male/female Champions and to represent their country proudly in such huge and important World Championships.

Challenge the best fighters in the World ! The organizer expect more than 1.500 fighters form more than 50 countries. 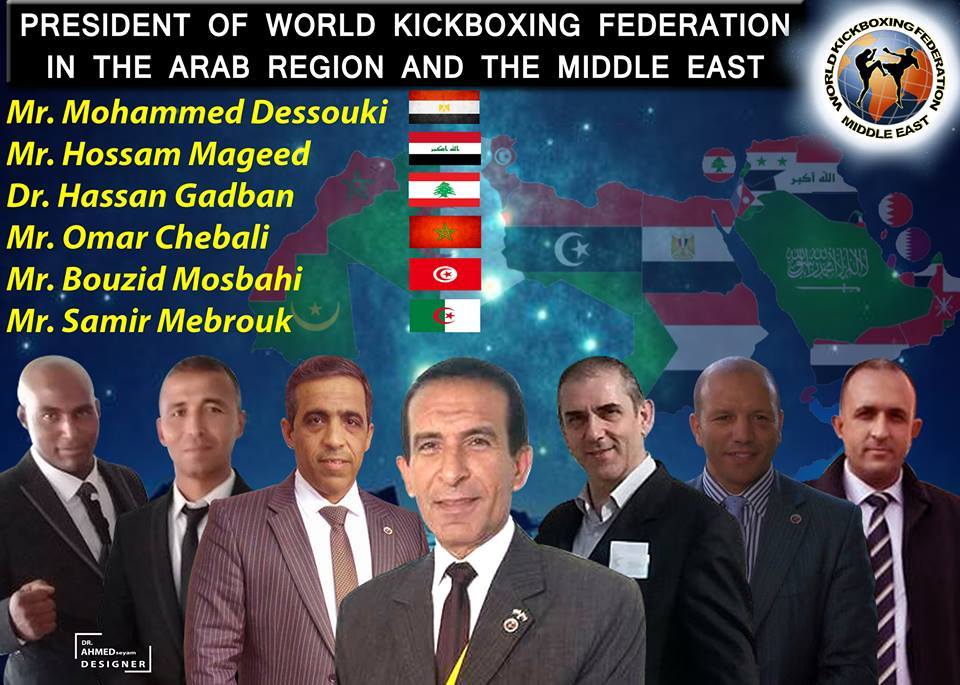 will be held in zitong county, sichuan province from October 14 to 15 ！

The purpose of the event was to select outstanding young athletes to compete in the 2018 WKF World Championships in Buenos Aires, Argentina ！

This is to be announced that, WKF IRAN and Mr. Amir Mosadegh, jointly, held the “Best of the WKF’s Bests” Tournament. This tournament was held on the 7th of September, 2017. The style of the said tournament was low kick.

Furthermore, this tournament was held in an open setting, in a refreshing area of the city of Shahriar, in suburban of Tehran (the Capital city of Iran). The prizes awarded to the winners included: Medals, Championship Certifications, Trophies, and Handcrafted Persian Rugs, all carrying the WKF Logo.

The fighters selected to participate in this event were among the best and the most qualified athletes personally handpicked by the steamed Asia WKF President Mr. Amir Mosadegh.

The said event was also spectacled by some of the most highly influenced officials including:

This is to be added that the Grand Kickboxing World Cup and the World Seminar of WKF, due to be attended by some of the world’s champions will be held in Iran. The said event will be held from November 28th to December 5th, 2017.

Next TOP class event in Nederlands, Spijkenisse near Rotterdam.

The show is called “Best of the Best” with so many international fights on the fight card.

Amazing femals are in the ring !

Georgina VAN DER LINDEN is for sure one of the best talented fighter World wide and current IFMA World Champion. Her official fight record is 116 fights (!)

Next to this amazing World title there are many international bouts on the fight card.

With immediate effect Mr. Henry JALLAH and his team is responsibleto develope WKF in Togo, West Africa. He is not just our new official, he is also experienced promoter for international events.

If you want to book any Togo fighters contact and for any further requests contact Mr. Jallah by mail.

This is unquestionably the greatest, unique and legendary event in all the history of Martial Arts and Combat Sports!!!

This is the fifth edition, the first edition in 2013 has involved 6 world federations, now we have reached over 28!!! Something unbelievable…

When we decided to organize an Unified World Championships, immediately the initiative has been a success, meaning that it was meeting the needs of many Federations, seeking an opportunity for their members to give their best in a World Championships that represents the highest levels in the martial arts sector.

Now, after the amazing experience of last year and the incredible success, we stepped up even more this aspect, inviting to participate many other World Federations and.

We are interested in unifying all the Federations in the World to give the opportunity for everyone to participate in this unbelievable event where participating thousands of athletes of any kinds and country.

To win it means to have reached the highest competitive level but, at the same time, only participating means emotions, friendship, respect, loyalty, passion, with a spirit of joy that sets us apart from any other event.

Over 28 World Federations, with 5.000 athletes and over 100 countries participate together in such an event and combine their forces to create the most incredible Championships that has ever been organized in the World throughout the history of Martial Arts because only together we can give our affiliates the prestige of such an amazing event.

The prestige of competing to be the Real Unified World Champion, recognized by over 28 International Federations. For more information send your mail !

Next International WKF referee seminar is November 3rd in Goiania, Brazil. Open for all our officials in Brazil and Latin America.

For all details and registration please contact Mr. Wagner by mail.

This is a Charity event in Weiden on 7th Oktober with international fight card.

Tobias POTZLER from team FIGHTSPORTS PEGNITZ   is the head coach and has two of his fighters on the fight card. He fight in MMA – 80 Kg and his student Matthias VOIGT challenge TBA in super heavy weight.

René KREUZER from organising team Spartan Weiden vs. Peter GEBHARDT  from Samurais Nürnberg is next great fight in K-1  + 95 Kg !