This event is like in the last Years open for all teams, clubs, countries and federations. Promoter is Mr. Marco TANK and his team.

Our international referees are welcome

Day before will be hold a referee seminar as well. Supervisor Mr. Cavit KAPLAN, WKF GERMANY Chief referee. All rules for amateur events here to down load.

The City LUEBECK welcomes you, invitation in English language is HERE ,

The largest team will likely come from Argentina.

Our WKF CHILE President Alejandro CONCHA and his partner Rodrigo Miño are also doing an excellent job in Santiago and are preparing a strong team for Cairo.


WKF BOLIVIA
Our new team in the WKF Latin America Continental Association is Bolivia. Sr. Oliver Fernando GUZMAN ESPINOSA – is based in the city of COCHABAMBA – the fourth largest city and metropolis in Bolivia.

Our friend now has the international WKF promoter license for Latin America and enjoys an excellent reputation.
Soon we will see the first TOP fighters from Bolivia in all rankings, women and men. The first events with local WKF title fights are also planned.

WKF MEXICO
Also in Vera Cruz, Mexico, we have a new promoter with an international WKF license. His name is Sr. JOSE LUIS RAMIREZ BARCELATA.

Time for Cairo may be running out for our friend in Mexico, but he will try his best.

But at the next World Championship in China in 2022, champions, many women and men and also referees from Mexico will certainly be there.

WKF ARGENTINA
There is also a lot of good news from Argentina!

Committed to their work, beyond naming competitors for Egypt, they are already planning an international characteristics event and developing a work strategy for the next World Championships in China and France.


TEAM MELLADO
On the same day, TEAM MELLADO’s official membership in the World Kickboxing Federation was handed over.
Sr. Tomas Alejandro MELLADO is next big team and and would like to strengthen the Argentinian team in Cairo.

On August 24th and 25th, the level 1 judges and arbitration workshop with official WKF certification took place in a double shift under the direction of Carlos Suarez. 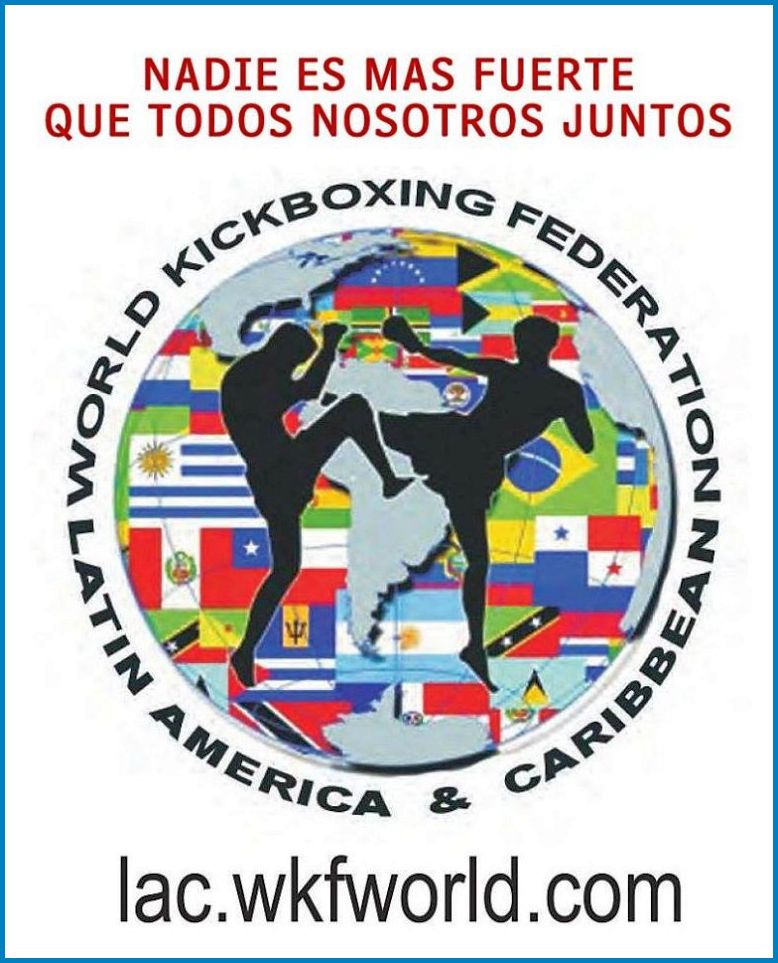 The 2 days lasted almost 6 hours and despite the cold they stayed in their seats with great joy in learning. Now they will move on to drills and then event times to get their certification and referee book.

Suarez emphasized: “I would like to personally thank you for your efforts and attention during the course.”

Although other championships were held in Europe in the same week, we were able to welcome 18 nations in Baia Mare. More than 300 participants went over the scales, together with the multiple and double starts we had over 500 fights.

The best teams were Romania, ahead of France and Austria.

As always, the performance in the ring sport was as expected high. Also in tatami sport there were great Semi contact fights. The strongest discipline was once again kick-light.

Very pleasing was the participation of the many children U13 and youth classes U18.

In the finals of the semi contact team fights Austria beat the German team clearly with 3: 2 victories.

The most successful participant was the only 17-year-old Alexandra PETRE from Octagon pro Gym in Vienna, who won four gold medals. The tough girl won both finals in + 66 Kg/147 lbs  in Low kick and K-1 prematurely.

All results and statistics are already online, many photos in the gallery.

At the European Congress, the new board of the WKF EUROPA continental federation was re-elected to next 4 years. At the European Championship in Ukraine 2023 the next elections will take place.

The coordinator for professional kickboxing in the WKF EUROPA was again the Hungarian Istvan ROZMAN.