2020 – First time in history on the African continent

رئيسنا في مصر ومنظم لكأس العالم المقبل 2020
Cairo in Egypt
Mr. Mohamed Dessouki participated in many tournaments, also in Europe like “Austrian Open” 2016 in Vienna and others. By the last World Championships in Argentina, Egypt was best African country with 4 bronze medals.


He promoted Egypt Championship for Children and Youth 2016. 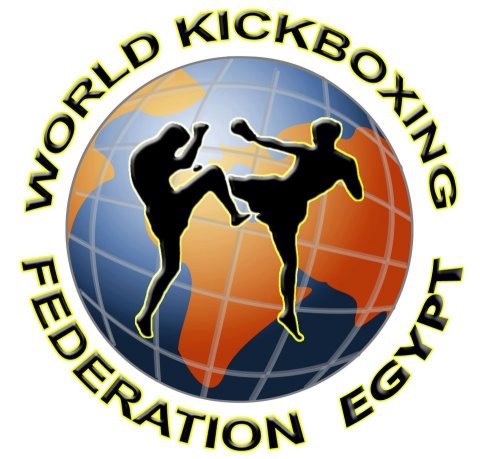 Further more he worked as Media consultant for  the young Egyptian Prime channel and Egyptian youth channel.
Later he attended several courses in the arbitration of international public universities in Egypt and got many of the international commercial arbitration also from the universities of Egypt.
He is our WKF middle east director and IRC member (International rules committee) and supervisor on the African continent.

LATEST NEWS:
many countries in Middle east and Africa want to participate in Egypt by the upcoming
World Championships 2020 !
إذا كنت ترغب في تمثيل بلدك ، فاتصل بمحمد دسوقي
بطولة العالم في القاهرة ، مصر في أكتوبر 2020
All African Champions, teams, male and females are Welcome in Cairo 2020 to challenge the World – And to represent Africa !!!
Please visit his WKF EGYPT web site in Arabic language. For any matters and requests contact Mr. Dessouki by mail
All African and Arabic fighters and Champions in Kickboxing amateur and profi, MMA, pro point fighting are invited to contact Mr. Dessouki at any time.

from all WKF World Championships in the past !

At home, on his own local event,

everybody could be the champion …

but to compete on the highest level, in our World championship and to challenge the best fighter of the world –

this is a different story.

So many countries attended in the past without any medals, we hope for better luck and more success in Cairo !

In total we had 72 different countries attending, in Egypt we expect a new record on countries and fighters.

Any WKF country is welcome in our WKF World Championships in Cairo, Egypt, October 21st to 26th 2020 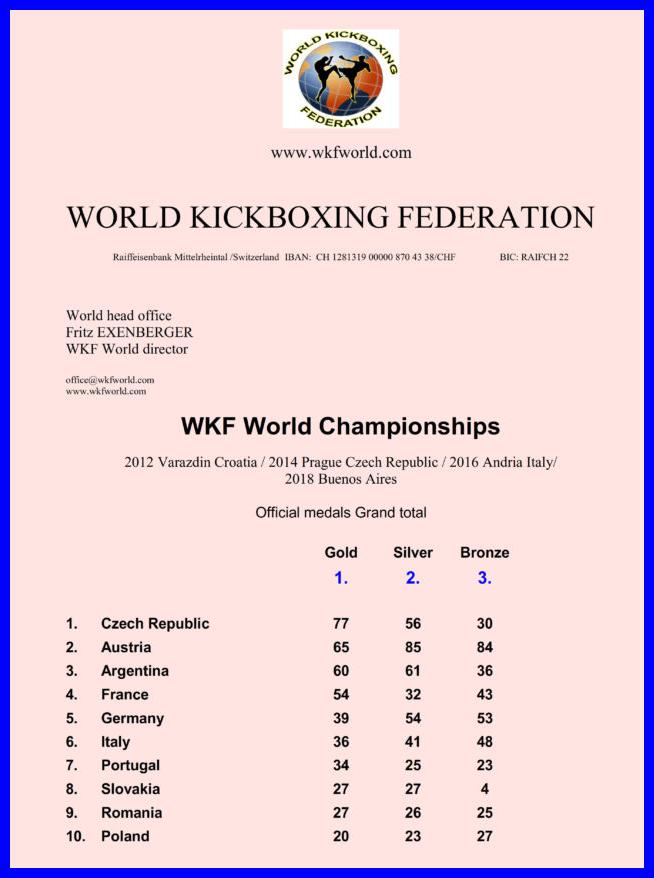 Our thoughts and condolences goes to the family of

Sifu YAN started already with an election of international Chinese Referees and coaches for the upcoming World Championships in October in Cairo, Egypt.

The qualification of China’s best male and female warriors has also begun.

We expect as usual a huge and strong team in Cairo! 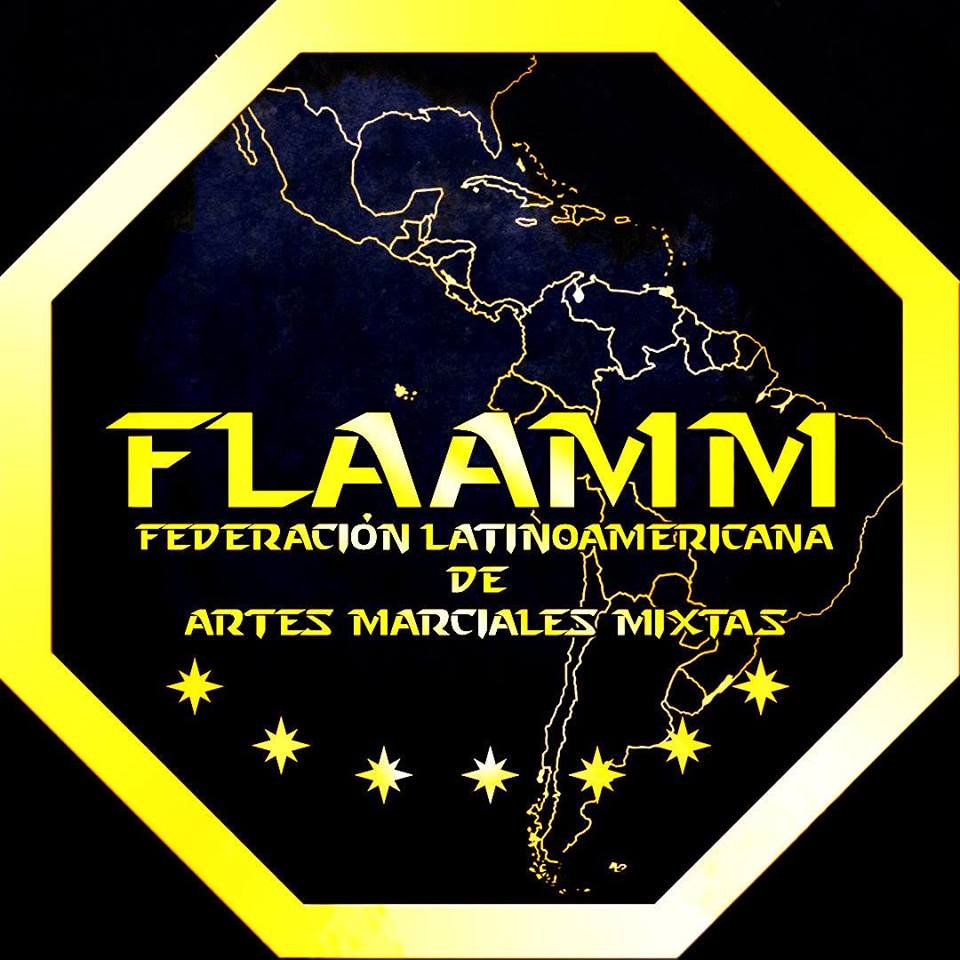 In a meeting between Andres Gomez Director FLAAMM Colombia and General Coordinator FLAAMM and Carlos SUAREZ Director for Latin America WKF agreed agreements for the promotion of Mixed Martial Arts in America.

The project seeks the inclusion of competitors at the Continental level in both Amateur and Professionals and give them a worldwide projection.

“We hope that American athletes can be in the most important MMA galas in the world, as well as fighters from other parts of the world can participate in America driven by WKF”, this way the growth will be gradual and concrete as expressed by Carlos Suarez.

“Nobody is stronger than all of us together”

This is the WKF BULGARIA Web site.

In the last weeks WKF EUROPE head office got more and more requests from many Gym´s, fighters and manager from various Cities in Bulgaria, to become member and part of  our WKF.

Many teams want now to participate on the next World Championships in Cairo in October 2020.

But each participating country must have (!) at least one WKF incensed referee.

To have new Bulgarian WKF officials we remember all interested and well experienced officials to come to our next World referee seminar in Egypt 2020.

The World Kickboxing Federation is one of the leading organisations World Wide in the promotion of amateur and professional kickboxing in all styles, Muay Thai and MMA mixed martial arts hosting professional fighting events.

Have a look to our SANDA & WUSHU division.

Our modern and interactive approach to this sport highlights our commitment to keeping you updated with the latest events taking place worldwide.

from Austria was at the last one European Championship in Romania four-time European champion.

Four Gold medals and best athlete on this Championships.

Her remarkable fight record in K-1 is:

Alexandra also won the European Cup in February in Poland against strong opponents.

“GODZILLA” is currently number 1 in the WKF PRO-AM world rankings and it is becoming increasingly difficult to find opponents.

“You’re not a champion, not the best fighter – unless you beat the European champion” – says Alexandra

Her management is negotiating an intercontinental title in Papua New Guinea against Jessy GONOPA and another fight in Orel, Russia, against Daria “Super Dasha” DENISOVA .

Alexandra PETRE is WKF European Champion and currently one of the best fighters in the K-1 heavyweight division in Europe.

Petre is looking for a suitable opponent for a 5 X 2 minute duel. All interested girls World wide have a chance of this fight. Re-match in Europe guaranteed and part of the deal.

As soon as the situation with the Corona virus has subsided, she wants to challenge the best heavyweight girl at any event in the World!

Against any suitable female heavyweight opponent + 66 Kg / + 145 lbs! All you have to do is to send her fighter profile and attach a good 2-3 jpg photo and email it.

If you were looking for an opponent for YOUR Girl

at YOUR NEXT EVENT, it would be a real great fight!

Many WKF country presidents confirmed already their participation in our WKF World Championships 2020 in Cairo, Egypt, October 19th to 26th.

In the World Championships 2016 in Andria, WKF IRAN fighters was so strong and successfully in ring sport division. Mr. Mosadegh was like an ambassador for his country, and many people was surprised about this nice and friendly style.

On the last World meeting of board of directors 2016 in Italy, the majority vote for Mr. Mosadegh as new WKF MMA division World president.

Best decision, than we had already Asian continental title in MMA in Thailand (!) and few other MMA titles in Asia.

For the World Championships in Cairo 19th to 26th October many tough Iranian Champions will come to challenge the World.  In MMA as well as in ring sport, of course.

WKF IRAN could be one of the biggest and strongest team.